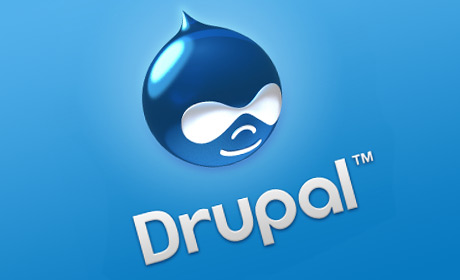 1012
No demo available
No documentation available

Zen Basic is a theme based on the Zengine theme engine. It is primarily written to be an easy starting point for people who are creating their own theme, and to serve as an example implementation of Zengine. The code is short and commented, so it's easy to make adjustments and additions. That said, it is a decent theme and it can be used as is. There just isn't much eye candy.

The theme doesn't contain any (X)HTML markup whatsoever but rather uses Zengine's own, flexible templates. Thanks to this, maintenance is reduced to a minimum as all adjustments are done with CSS. If larger changes need to be made, theming functions can be added to a template.php file. Template files such as node.zen.php can also be added (note the "zen" in the filename!).

This theme (like Zen) can have either two or three columns depending on what regions have active blocks in them. It has a fixed width, although that can easily be changed in layout.css.